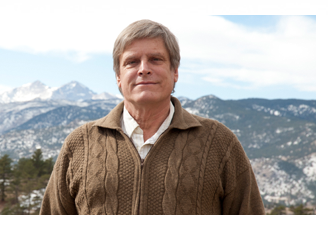 After graduating from college and law school, Bill Knapp taught Communication, Speech, and Persuasion at the university level. He also worked at the managerial level at Mead Data Central for several years.

For the next thirty plus years Bill was involved with litigation and a number of states including but not limited to, Ohio, Colorado, Florida, Texas, Louisiana and others. He also acted as a business advisor for numerous companies including Merchandise Displays, Inc., Inland Motors, AK Steel, NCR to name a few.

In 2008 Bill closed the doors to his law office and pursued his true passion working with both corporations and individuals and instructing them on the benefits of Mental Toughness.

Around this same time, Bill met Steve Siebold, the acknowledged leader in Mental Toughness working with Fortune 500 companies. The following year Bill partnered with Steve and the Mental Toughness University.

At the present time Bill Knapp not only works with Steve Siebold and Mental Toughness University, but is also a Mental Toughness Coach working with other corporations and individuals teaching them the benefits of Mental Toughness, Critical Thinking and a Change of Perspective.