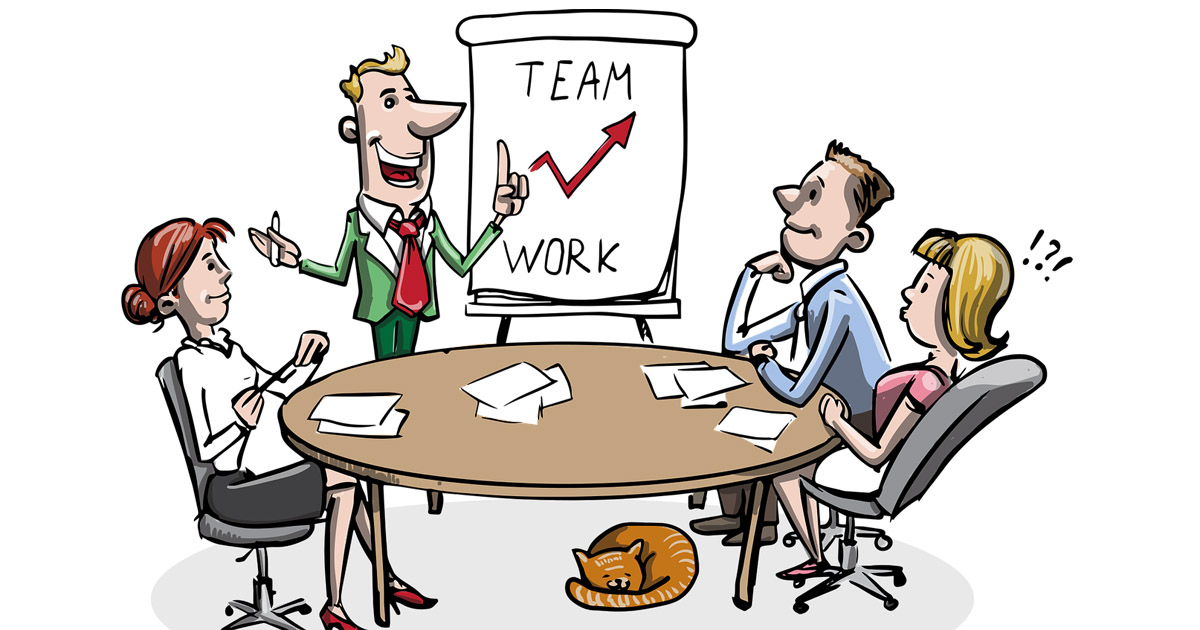 The vast majority of our belief system is well-established between the ages of three and eleven. Sadly many of these beliefs are not of our own making. Instead they come to us from people who generally mean well, but may be dangerously destructive to us instead. Our parents, teachers, persons of importance definitely influence us tremendously, and unfortunately mostly in a negative manner. They are generally speaking good, well minding individuals. But in order to keep us “safe” they tend to couch everything in a negative manner. I know a certain individual who is stagnant in his life, almost to the point of being agoraphobic, afraid to venture outside of his house. I attempted to work with him for a while but then realized that according to his own mind his issues are not his responsibility, but come from the manner in which his parents raised him. His favorite line is, “I’m too old to change.” It is truly a sad situation.

The key to unlocking our potential lies in one word, Responsibility.