The Five Levels of Consciousness 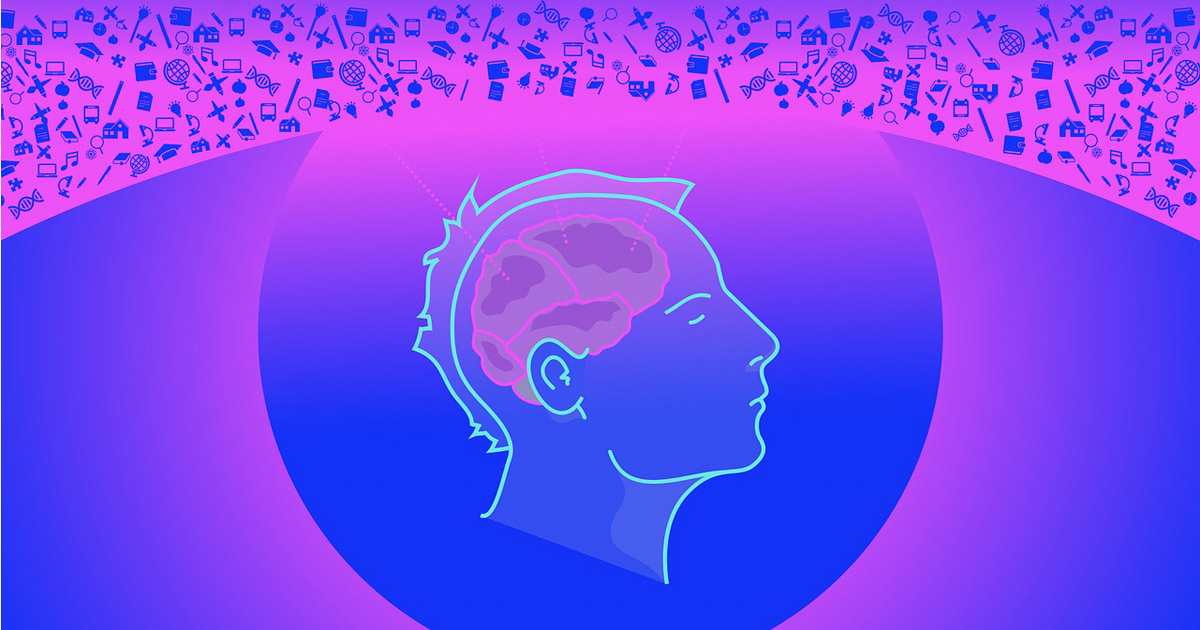 As I was leaving the practice of law after 30 years I was fortunate enough to make the acquaintance of, and eventually became partnered with Steve Siebold, the leading Mental Toughness coach and consultant with Fortune 500 companies. After decades of research and interviewing hundreds of successful people, Steve broke down the five levels of consciousness that most people fall into. He stated:

Of the five major levels of conscious awareness, (poverty, working, middle, upper, and world) my experience has been the performers at the middle class level of consciousness supper the grandest delusions. The poverty level is barely surviving. The world-class is punching a mental timeclock and counting the days until retirement. They’re not expecting much, and no one around them expects much either. They are typically not concerned about climbing any higher. It is the middle class that is most incongruent with reality. They are operating at a high enough level to understand the higher levels exist. although they don’t expect to get there, the thought crosses their minds from time to time. Because of their low expectations, their actions are in congruent with their desires. In other words, they want to live the life of the world class but are unwilling to pay the price. Since this reality is too harsh to bear, they delude themselves in the thinking they are doing everything in their power to get ahead. Of course they’re not… The world-class is brutally honest with themselves, and tend to look reality in the face.. They err on the side of over practicing and over preparing. Champions know that to ascend to the top, you must first be operating from a mindset of objective reality. Self-deception and delusion have no place in the professional performers consciousness.
Steve Siebold
Mental Toughness Secrets Of The World Class

So when you stand naked, free of delusion and excuses, in front of the mental mirror where do you see yourself? Do you trade time for money as does the middle class? Do you believe that the successful and wealthy got there because of luck, education, or because they stepped on the backs of other people? Or do you trade ideas that solve problems for money? When you honestly examine your thinking do you find that you live in a world of scarcity as does the middle class, or a world of abundance as does the world-class?